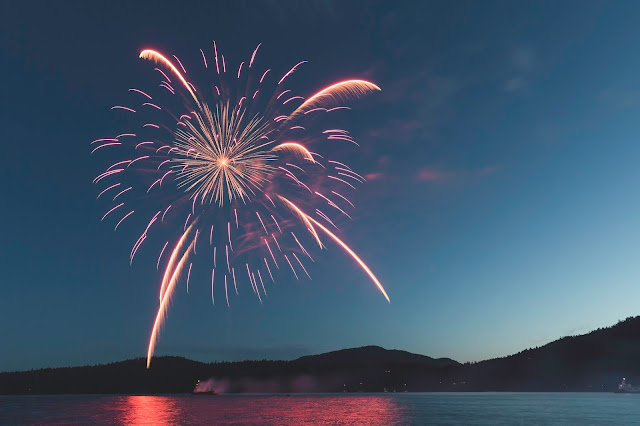 Independence day festivities continued on the nights of both the Third and Fourth of July. Deer Harbor hosted a small firework show a day early, with the main event located in Eastsound. Locals and visitors congregated on the Eastsound Waterfront Park to watch as fireworks were launched above Indian Island from a small barge. A concession stand supplied candy, drinks, and hot dogs while the community band serenaded the onlookers.

Earlier in the day a pod of transient whales visited Eastsound— they must have heard about the Island's Creatures theme! Thank you Deer Harbor Charters for capturing an image of these beautiful animals. 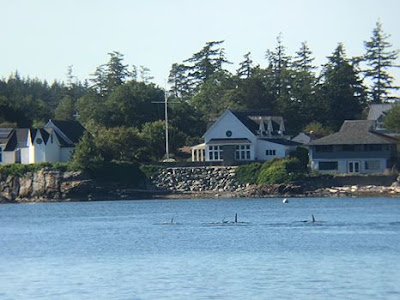 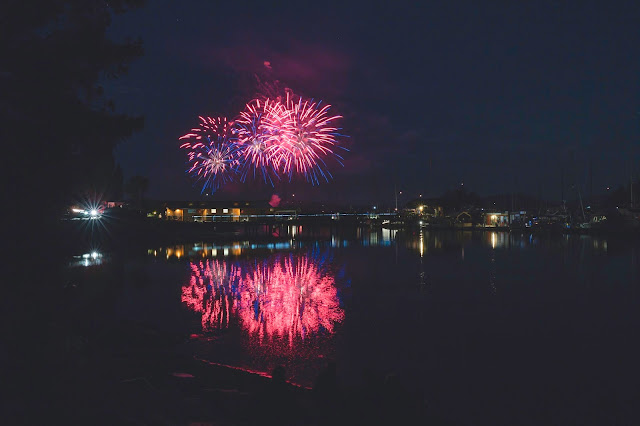 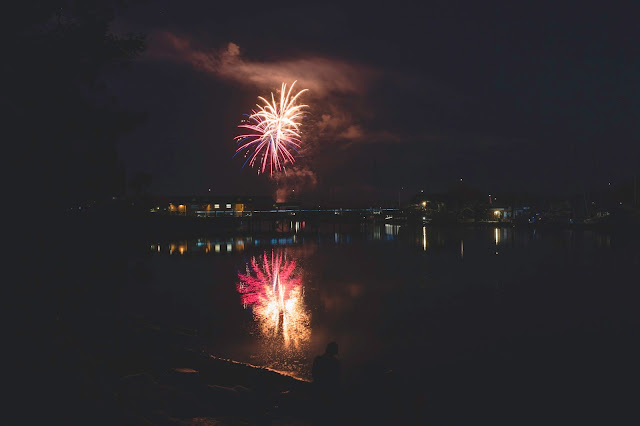 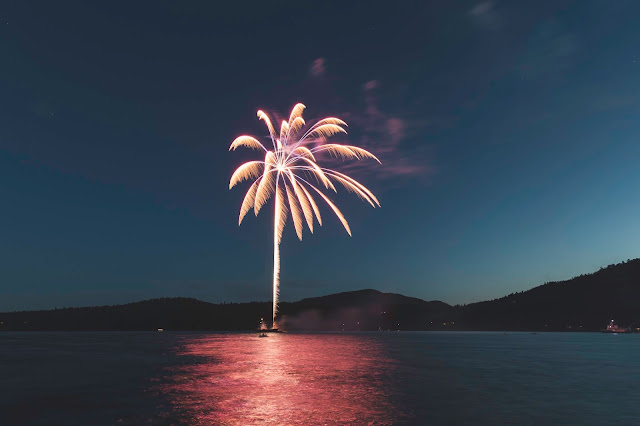 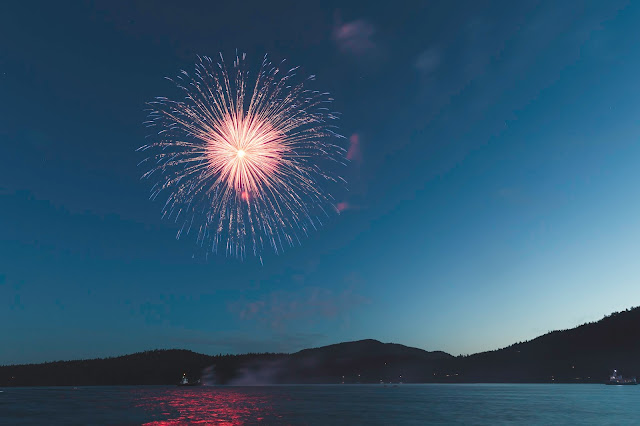 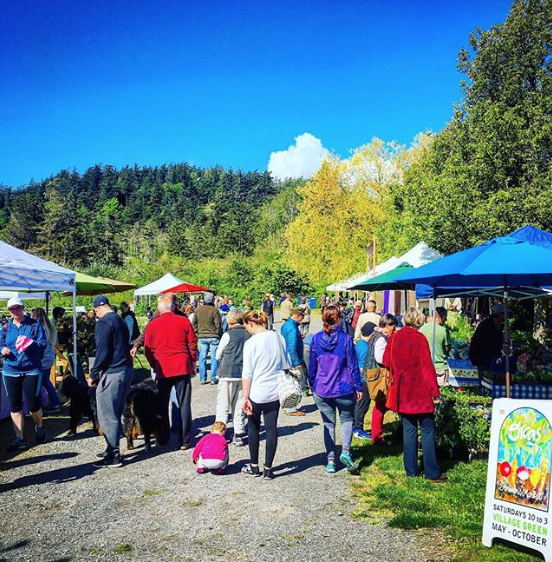 Saturday Fun at the Farmer's Market 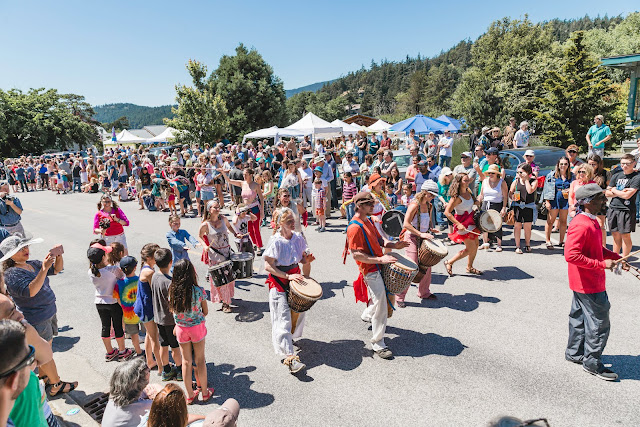